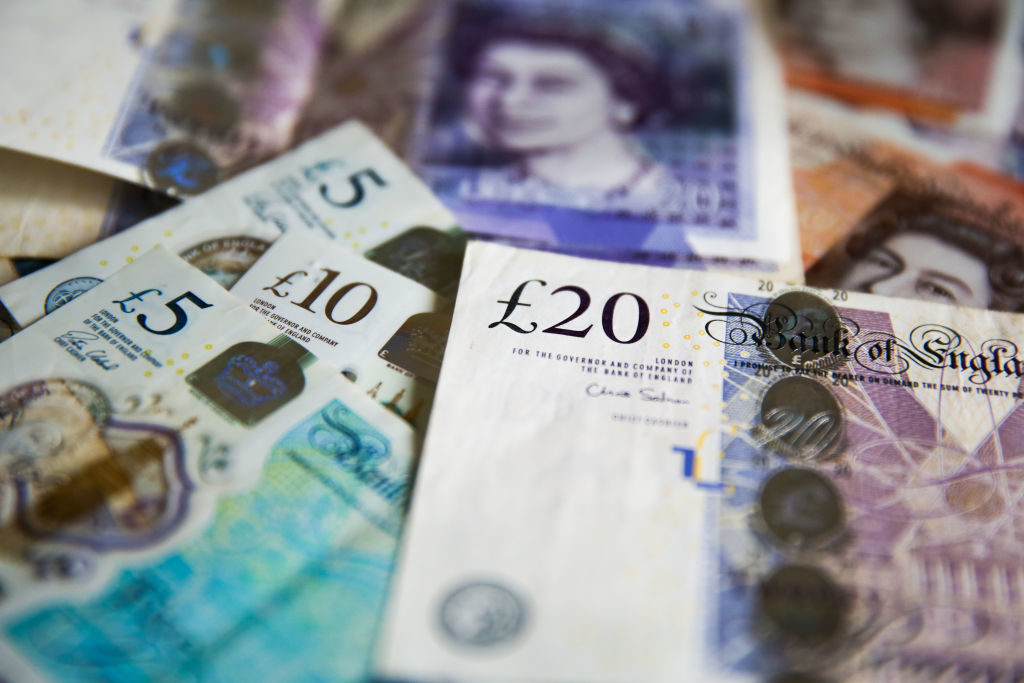 The new rules will disrupt the culture of confidentiality in the art market.

Art dealers around the UK returning from their holiday breaks this week are in for a rude awakening. A new set of regulations designed to combat money laundering snuck through parliament just before Christmas, and are taking effect today.

The new rules involve a slew of onerous administrative requirements, enhanced due diligence checks on clients, as well as the reporting of any suspicious transactions to the government. Amid the scrum, fears are mounting that the new requirements could disproportionately affect small businesses and make the London art market less attractive.

“There is going to be quite a significant change in the way that business is done in a number of organizations that is contrary to a lot of the current market practices,” Kenneth Mullen, a partner at the Withers law firm, tells Artnet News.

In essence, the new rules require anyone participating in an art-market transaction worth €10,000 or more (£8,500 or $11,000) to carry out the same due diligence checks on clients that banks, accountants, and lawyers do before taking on new business.

Regulated participants—which include not just gallery owners but also their senior managers and newly appointed money laundering compliance officers, who will be charged with reporting suspicious activity—will be given a grace period of one year to register with HM Revenue and Customs.

The timing of the new regulations came as a surprise to many in the industry. “The directive was always due to be implemented by the 10th of January but there was an expectation that, because there was a consultation launched by the treasury last April, there would at least be either a response or guidance published in light of that,” Mullen says.

It is unclear why the regulations slipped through without an official response to the industry consultation, which asked art market participants to weigh in on the directive and saw several objections to the proposed rules. (One possibility is that all hands were on deck for the general election and the management of Brexit.)

The regulations are part of a wider international move to combat money laundering that may soon become the norm. The directive is an EU-wide piece of legislation, and in the US another bill is making its way through Capitol Hill that will introduce anti-money laundering legislation there, too.

While they are taken from an EU directive, the regulations will remain in force regardless of Britain’s exit from the union, not least because the UK is one of the founding members of the Financial Action Task Force, the intergovernmental group behind the anti-money laundering push. “It would have looked a bit odd if the UK didn’t also take on board rules which it was a protagonist of,” Mullen says.

A Culture Change for the Industry

The new regulations could force significant changes to the way galleries, as well as intermediaries and agents, do business.

Dealers are used to being able to protect their clients’ identities for a number of reasons that don’t always have to do with dodgy financial dealings. When consigning work to an auction house, for example, a dealer might not want to give away the identity of a client to a specialist who could then compete for their business. And a seller might want to keep their identity secret for reasons of personal security or privacy concerning sales triggered by sensitive circumstances such as death, divorce, or debt.

A number of market players have been speaking out against the regulations, including the International Confederation of Art and Antique Dealer Associations. “We have been very clear with the policy makers in the EU and UK that the directive is disproportionate and will be very difficult and burdensome for both collectors and dealers,” Erika Bochereau, the secretary general of the confederation, tells Artnet News. “The €10,000 threshold is very low and we are very skeptical that it will actually catch criminals, but we fear that it will deter some people from purchasing artworks.”

But the rules aren’t new to everyone in the business. “This legislation broadly reflects practices which have been in place for some time at major auction houses,” Martin Wilson, the chief legal counsel at Phillips auction house, tells Artnet News. “I am confident that, just as banks have done, the art industry will find a balance between the legitimate need for discretion and confidentiality and the level of transparency necessary to ensure that the art market cannot be used for illicit purposes.”

Others say they don’t mind complying with the rules, especially since many legitimate customers are already accustomed to producing identity documentation when they do business in other industries. “The requirements seem to correspond with the sort of information now regularly requested from us by our bank, solicitor, accountants, and other advisors,” antiques dealer Martin P. Levy, the director of H. Blairman & Sons, tells Artnet News. “It is a matter of putting systems in place and then following through; we are already taking advice on how precisely to proceed.”

(Antiques dealers may be spared from the regulations, however, as the definition of art used in the law doesn’t include antiques and collector’s items; it instead covers “artist created pictures, collages and similar decorative plaques; paintings and drawings; original engravings, prints and lithographs; original sculptures; tapestries and wall textiles from original designs; individual signed ceramics; enamels on copper; and photographs taken or printed by the artist.”)

The biggest question on people’s minds is whether these new rules will make London less attractive to people storing works there or otherwise doing business in the UK. London accounts for 21 percent of the global art market and is home to some of the world’s leading experts. But as the UK faces another imminent Brexit deadline on January 31, other factors that impact the market will soon be in play.