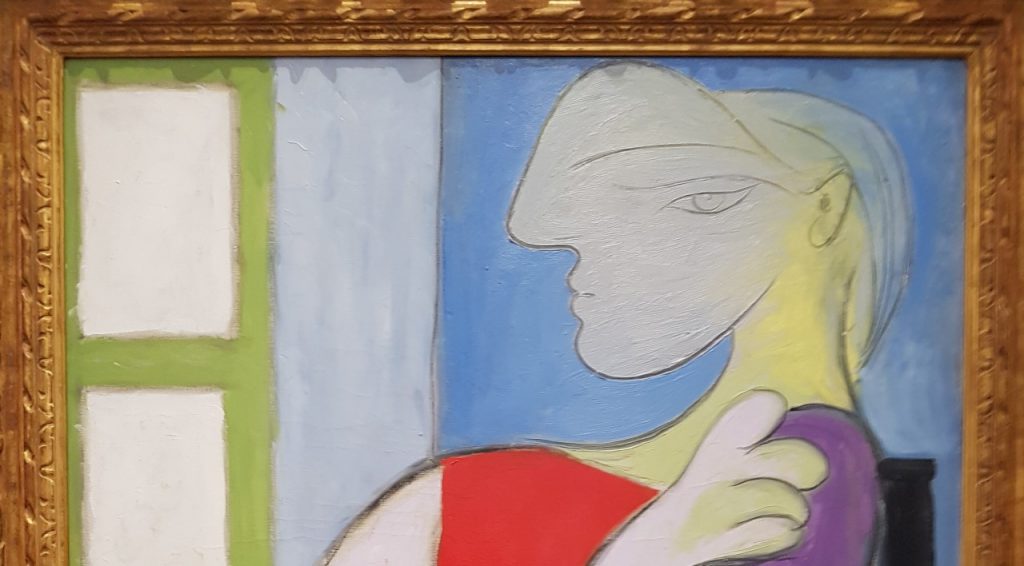 Two paintings by Jean-Michel Basquiat fetched a combined $144 million this week, heralding a return to normalcy for some of the world’s wealthiest art collectors.

The 1983 painting “In This Case” sold at Christie’s for $93.1 million on Wednesday, becoming the second-most expensive Basquiat work ever to appear at auction, before the painter’s confrontational “Versus Medici” fetched $50.82 million at rival house Sotheby’s.

Jean-Michel Basquiat’s “In This Case” sold at Christie’s for $93.1 million

Soaring prices for the two works — both of which exceeded pre-sale estimates — were in keeping with a general mood of optimism at New York’s spring auction series. Covid-19 restrictions mean that bidding has taken place virtually or over the phone, but that has not stopped a host of big-ticket sales in recent days.

Basquiat’s “In This Case” is one of the artist’s sought-after “skull” paintings. The artwork, which previously belonged to former Valentino chairman Giancarlo Giammetti, was responsible for nearly half the $210 million generated at Christie’s 21st century evening sale.

Other available paintings by Basquiat, who died in 1988, included “Untitled (Soap),” which features several of his distinctively colorful and mysterious human figures. Smaller works on paper, such as “Untitled (Black)” and “Untitled (Everybody’s 2 Cents),” also went under the hammer.’s

As the art market has grappled with the impact of lockdowns around the world, collectors have been increasingly forced online. Auction houses, in turn, have adapted their business models to account for the absence of in-person viewings and physical sales.

An annual market report by Art Basel and UBS found that art auction sales dropped by $17.6 billion in 2020, a 30% decline on the previous year. But revenue from online sales, though comparatively small, doubled to $12.4 billion in the same period, with auction houses combining telephone and digital bidding via livestreamed salesrooms.

The auction house also set up a 360-degree livestream in an attempt to recreate the excitement of a live sale. Other auctions were streamed via social media platforms including Facebook and Chinese messaging platform WeChat.

Following Sotheby’s Wednesday evening sales, which generated a combined $597 million, the auction house’s head of business development, Mari-Claudia Jiménez, said in a press statement that the art market had taken “a leap forward into new territory.” Sotheby’s head of sales for global fine art, Brooke Lampley, added: “Tonight we took the pulse of the market — and it is clearly racing.”

Posted in Alternative investment, Art fund, art portfolio, Fine Art, hedge fund, Painting
← Here’s Your Guide to the Best, Most Desirable Artworks for Sale in New York’s $1 Billion Spring Auctions This WeekHow to Be an Artist, According to Henri Matisse →