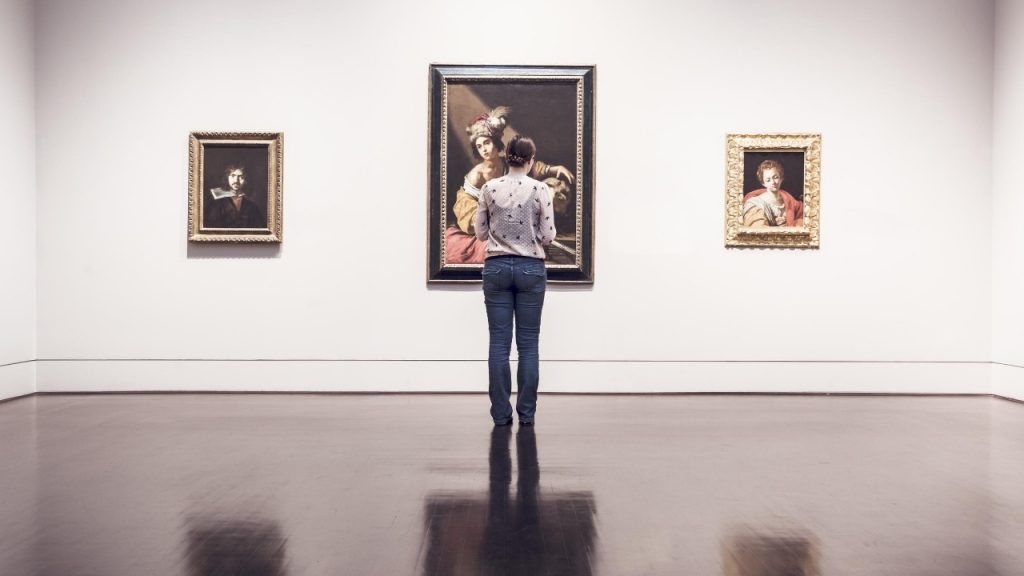 In June, the prestigious Swiss Art fair Art Basel announced the outright cancellation of its 2020 edition after initially rescheduling from June to September. The news fell shortly before the summer in a press release in which the fair’s Director,Marc Spiegler, explained: “We really wanted to support the art market with a successful fair in September. Unfortunately, the uncertainties we face remain too high. The best way forward is therefore to concentrate on providing a fair of the same exceptional international quality that the art world expects from us next June… ”

By taking this very difficult decision, MCH – the Swiss group behind the Art Basel Fair – has avoided taking any risks, but it was acutely aware of the consequences. Indeed, between the cancellation of Art Basel Hong Kong and then that of the Basel edition, MCH had to lay off 150 employees before the summer and its market value had already dropped more than 40% between January and June 2020. Moreover, the scrubbing of the Basel fair was a major blow to all the ‘off’ fairs that usually operate in the slipstream of the Swiss juggernaut: Volta and Paper Positions Basel were also de-scheduled. The art fair Liste, first postponed to September, also threw in the towel. The deterioration of the health situation in Switzerland… travel restrictions… and the logistical difficulties of countering the spread of the coronavirus were all too much for these fairs.

All in all, very few art fairs will actually take place in September. Korea’s most important fair – the Kiaf Seoul – is maintained… but 45,000 visitors are unlikely to flock to the show like last year. In Austria, the Vienna Contemporary fair is currently being maintained, and so is the Shanghai art fair. Two Parisian ‘salons’ will also be held.

Art Paris Art Fair will open its doors from 9 to 13 September with a capacity limited to 3,000 visitors. The rules imposed by Éric Gensel, general safety and crisis management advisor at the RMN-Grand Palais, imply: “a circulatory direction compatible with the scenography, wide aisles, the wearing of masks, including in the queue outside, hydroalcoholic gel at all entrances and people counts in the compartmentalized areas inside the Grand Palais.”

The drawing fair DDESSIN will be held shortly afterwards with around twenty galleries in the Atelier Richelieu located near the Palais de la Bourse. Eve de Medeiros, its founder and artistic director, managed to reschedule this fair, initially planned for the end of March. This is good news for new drawing talents, the discovery of whom cannot be limited to an exclusively online platform.