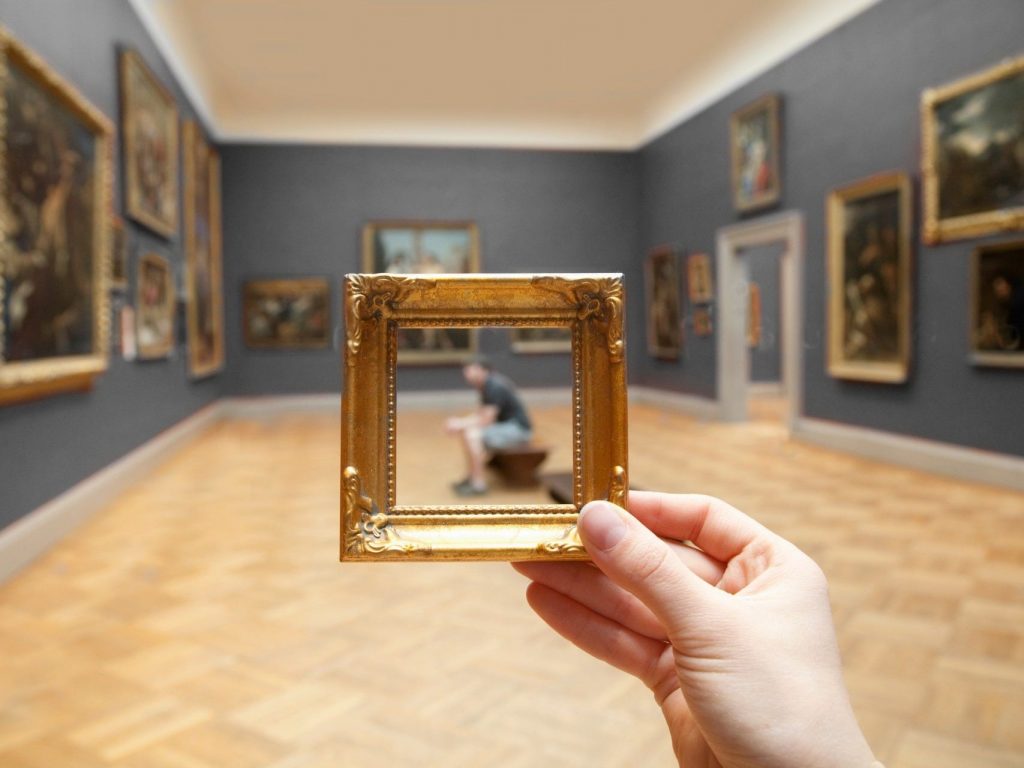 File “high-end auctions”  under “Industries millennials haven’t been blamed for killing” — yet, anyway.

Young people have taken an interest in virtual bidding on contemporary art, luxury watches, and wine, according to Kelly Crow of the Wall Street Journal. Sotheby’s reported a 25.3% decline in art sales this year but notes the decline would have been much worse if it wasn’t for a surge in younger bidders.

On Monday, the auction house released its financial results, showing $1.9 billion in auction and online sales, which represents a 30.4% dip from the same period last year. At the same time, millennial buyers (who Pew Research Center defines as those born between 1981 and 1996) helped boost Sotheby’s online sales to $285 million in the first seven months of the year — which is triple the total of online sales from all of 2019.

Now, millennials comprise over 30% of Sotheby’s clientele, according to the auction house. And as the pandemic keeps more people at home, even more millennials might find their way to auction house websites.

Business Insider previously spoke to Lawrence van Hagen, an art curator known for his “What’s Up” pop up events, who said that the younger generation wants to buy their art online, rather than attend the traditional in-person art events and auction sales because it’s easy.

At the same time, online art platforms such as Artsy have also reported a massive uptick in site traffic, with Artsy CEO Mike Steib telling Business Insider that in April, the site saw a 200% increase in sales and that its online art fairs were seeing “20 times the traffic” that they usually saw pre-pandemic.

“There is a new generation of buyers emerging. Over the next 10 years, trillions of dollars in wealth in the US is going to be inherited by a largely millennial and digital-native audience,” Steib told Business Insider.

“People used to walk around SoHo, go from gallery to gallery; used to get on a jet and go art fair to art fair,” Steib continued. “But they’re passing money down to a new generation who has never bought anything that way. Their expectation has been: you see something you love online, you click a button, then you own it.”