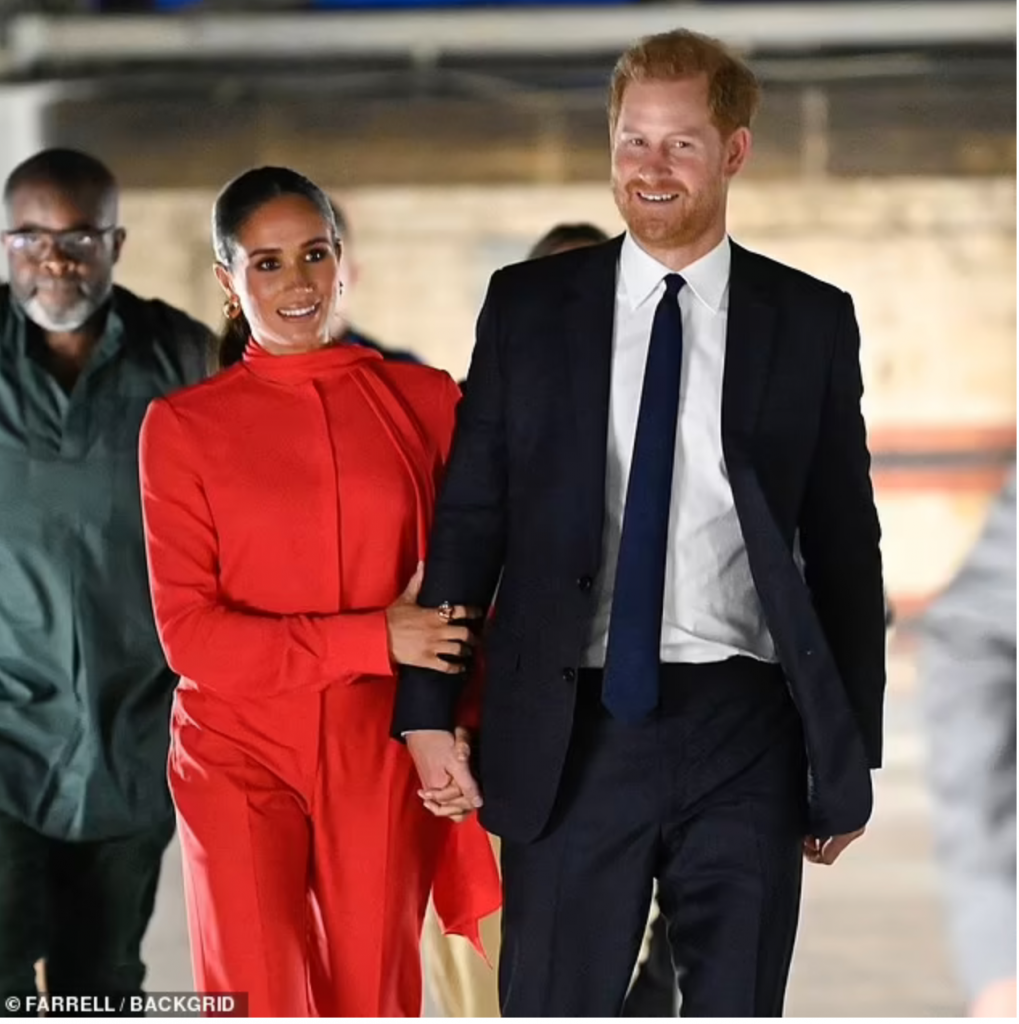 The Duke and Duchess of Sussex plan to launch their own space in the virtual world to attract a new generation of fans, it has been reported.

Prince Harry and Meghan Markle are in talks with a highly sought after tech firm to embark on the world’s first ‘land sale’ in the metaverse.

In the 3D world, users don headsets to enter a virtual reality mimicking real life, where goods, services and land can be exchanged using currencies such as Bitcoin, The Mirror reports.

A source said: ‘Both Meghan and Harry believe they will an even greater ability to spread their message if they have a presence in the virtual world as well as the physical world. They’ve spoken to a variety of experts and the view is this is the next stage to take their brand truly global.’

The virtual world could see Meghan and Harry appear at avatars in a variety of settings such as gaming, business meetings and online communities.

The tech firm Pax.world is understood to be the prospective partner for the new business plan, with the duchess as its driving force.

Other celebrities including Justin Bieber, rapper Snoop Dogg and socialite Paris Hilton have carried out similar ventures, said to be the next stage of the internet.

Prince Harry and Meghan Markle announced their withdrawal from royal duties on Instagram on January 8, 2020, in a move the British press dubbed ‘Megxit’.

The couple later relocated to Santa Barbara, California, and were interviewed by US television personality Oprah Winfrey in March last year, where they aired their grievances with the Royal family.

They signed a multi-million pound deal with Netflix later that year with plans for an off-the-wall series.

The Duke of Sussex’s book, titled Spare, is set to be published by Penguin Random House on January 10 – which will be more than four months since the death of Her Majesty on September 8.