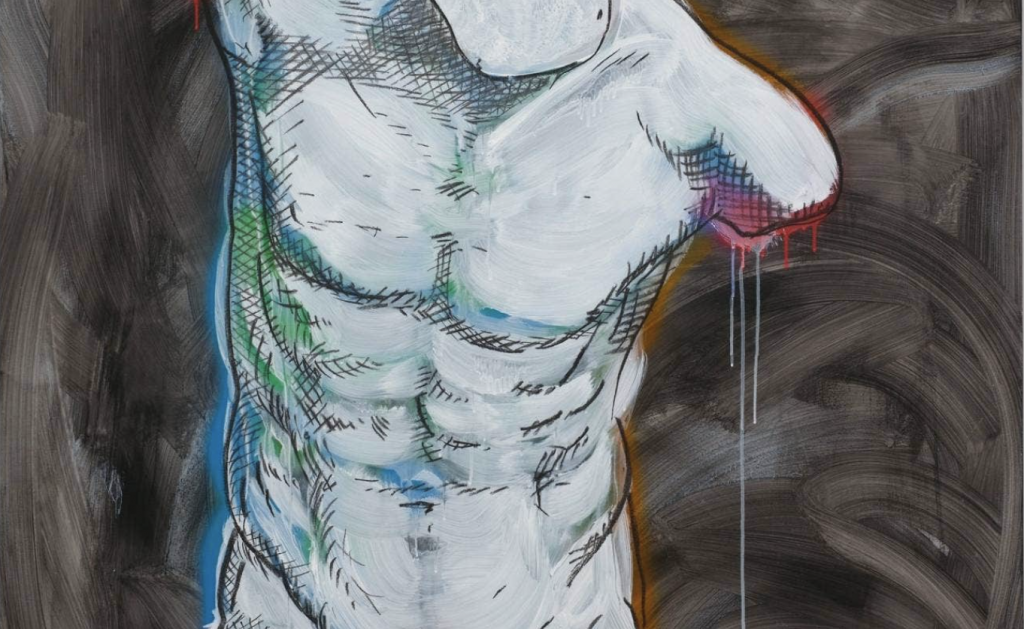 Non-fungible tokens are changing the way some artists work, but there’s still confusion and debate about how and when the technology may start to significantly alter the professional art market.

NFTs are unique digital collectibles that run on blockchain technology, operating similar to Bitcoin, and work by digitally tying ownership to pieces of art, videos, music, memes and real estate.

Some unique NFTs are selling for millions of dollars in marketplaces online, similar to art. One NFT artwork by Beeple sold for $69 million (USD) at auction at Christie’s in March, which led to the artist gaining a following. This year French online art database Artprice said the global public auction market for fine art was undergoing a “paradigm shift” with NFTs.

In Aotearoa, some artists have started creating artworks and then selling them as an NFT.

Even former All Blacks star Dan Carter is getting in on the action by co-creating an NFT studio and marketplace called Glorious, which will deal in exclusive works of high-calibre art, according to Newsroom. Already the likes of Dick Frizzell, Lisa Reihana, Karl Maughan, Colin McCahon, Neil Finn, Six60 and the Rita Angus Estate have been linked to it.

And overseas, celebrities like Snoop Dogg and Kim Kardashian are involved in NFTs. Despite this, they are yet to significantly affect the burgeoning Kiwi art market, those in the arts sector say.

“It’s because nobody has really had a good go at it here,” said Charles Ninow, head of art at Webb’s auction house, adding the company was following international NFT developments. “It’s going to get much bigger.”

Ninow said NFTs would be extremely important in the future. With the increasing popularity of Web3 or Web 3.0 – the idea of a decentralised version of the internet based on public blockchains – NFTs would communicate social status in the same way customised online avatars did for things like computer and video games.

The biggest hurdle to overcome for their wider significance was NFTs being seen as valuable, Ninow said. This could not easily happen, in the same way it was impossible to predict when the next great New Zealand novel or film would be released. “It will happen. People are ready. But it’s got to be compelling.”

In their genesis, most NFTs were worth very little money, but had since gained value as others were developed, Ninow said. “They’ve become this micro-economy that somewhat mimics the art market.”

NFTs done well offered some sort of commentary on the world and structures people lived in and with, he said. In the same way paintings were worth more than the sum of their physical materials, NFTs were a natural fit for carrying artistic ideas.

They were also a digital expression of status and wealth, in the same way a Lamborghini or Rolex was physically.

Art+Object art director Ben Plumbly said for traditional auction houses, NFTs represented “the great unknown”. As it stood, there was no resale market in Aotearoa for NFTs through traditional channels. There was already little-to-no secondary market for digital, video and photographic artworks, he said.

Value of any art was inextricable with rarity, Plumbly said, which was the obstacle for NFTs to overcome. There were also major hurdles in the digital arena around the ability of NFT marketplaces and studios to satisfy queries around rarity, duplicity and authorship, he said.

With NFTs, there has been some international concern about theft, with some artists’ works being put up for sale in marketplaces as minted (or “official”) without them knowing. There’s also been worry about the massive environmental impact of NFTs via the process of mining. And some people have described NFTs as pyramid or ponzi schemes.

Plumbly said the New Zealand art market was “hermetic”. New Zealanders were “infatuated with New Zealand-ness”, which is why it may have stalled with taking up NFTs behind the likes of renowned offshore art businesses Christie’s and Sotheby’s.

Gerry Parke is an Auckland-based visual artist who said NFTs represented a new artistic frontier for artists. While he was “no expert”, he started dabbling in the medium during lockdown.

With an exhibition at Auckland’s Whitespace Contemporary Art, Parke made one-off NFT versions of paintings for-sale physically, so buyers could get the NFT and artwork together. Some other visual artists were destroying physical artworks they made into NFTs, so the asset only existed in the latter form.

Digital artists had historically found it hard to be taken seriously, he said. NFTs were opening up a new market and audience for all artists trying to find ways to capitalise on the momentum, he said. “There are so many models.”

None of those things come cheap, which is why we’re asking you to support Stuff with more than just your eyes.