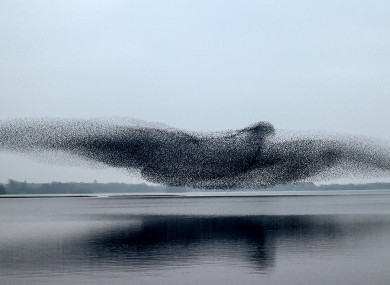 The Inpho photographer’s work was described by the judges as “the outstanding portfolio of the awards”.

He received three category awards – first prize in Nature and the Environment, for what the judges coined as “picture of the year”, ‘Murmuration’ which beautifully captured a starling murmuration creating the shape of a bird over Lough Ennell; third place in Daily Life and People for his image ‘Fishing’ taken on Lough Corrib,  Galway and third place in Sports Feature for ‘Golden Moment’, a very emotional image of Kellie Harrington as she celebrated with her gold medal at the Tokyo Olympic Games.

First prize for the News category went to Michael MacSweeney of Provision.

The judges said: “While there were many utterly beautiful images entered in this category the judges were really stuck by this very sad image. This picture perfectly illustrates the intrusion of our polluting society into the natural world and the threat to our environment by human activity.”

First prize in the Sports Action category went to Eoin Noonan of Sportsfile.

The judges said: “When you’re given the job of marking the world’s best footballer, you know it’s going to be a difficult night. However, this quite extraordinary moment is captured with split second timing by the photographer as Shane Duffy interacts with Cristiano Ronaldo while challenging for a header. The mark of great action sports photography, nailing the moment.” 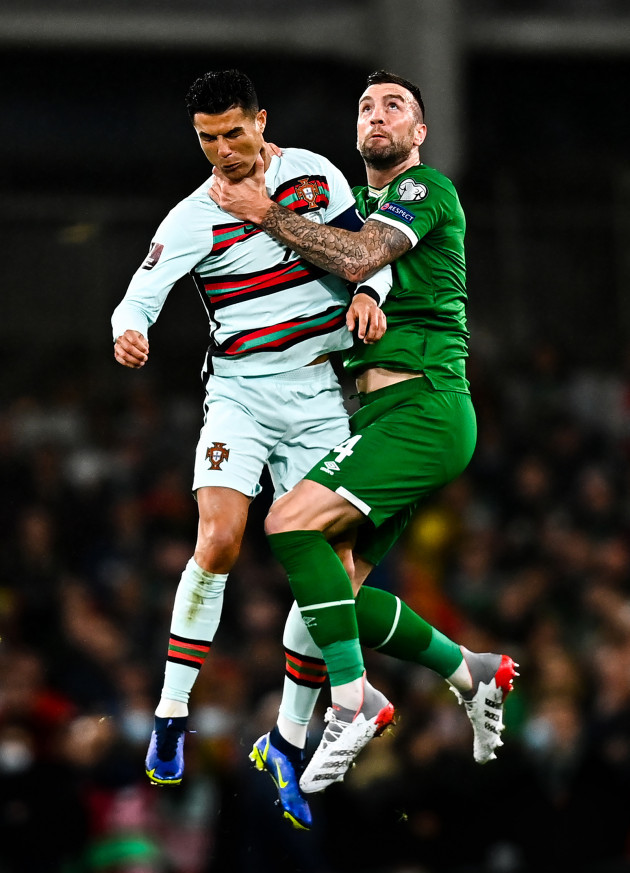 The judges said: A teenage girl semi-sulkily stares into the camera on her birthday. The detritus of the celebration surrounds her – balloons, cards and cake. This depiction of a teenager celebrating her birthday during the pandemic captivated the judges. 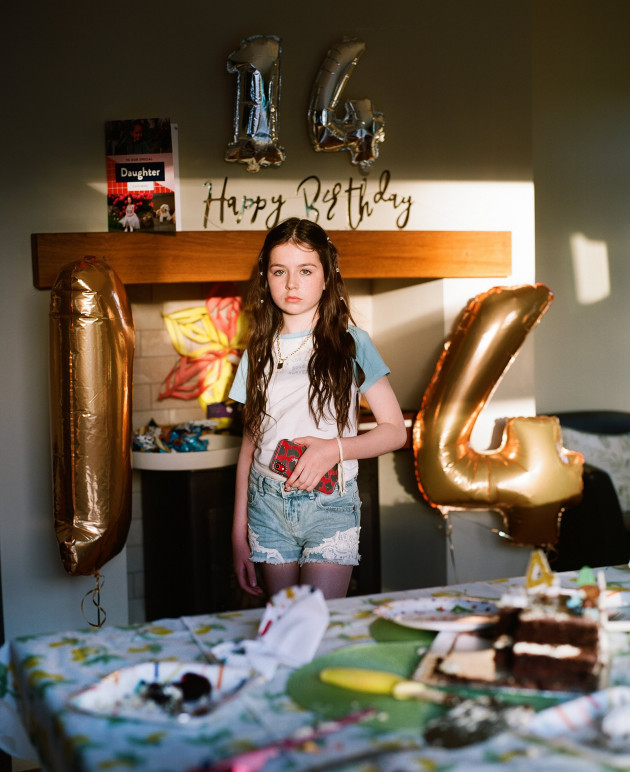 First prize in politics went to Daragh McSweeney of Provision for this picture of the Taoiseach. #Open journalism No news is bad news Support The Journal 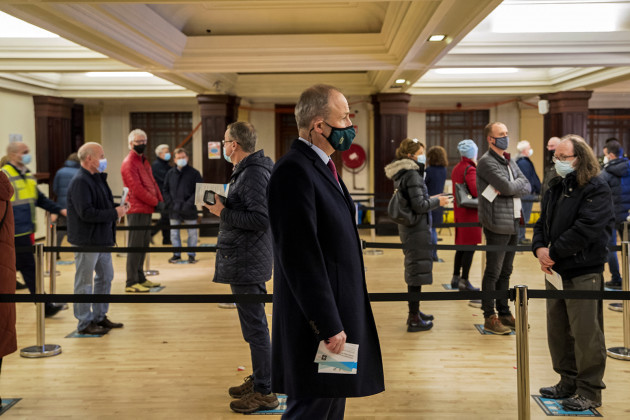 The judges said: “A deceptively brilliant image. The sheer ordinariness of the scene featuring An Taoiseach queuing for his jab amongst ordinary citizens gives this photograph a particular resonance in a pandemic year.

“Between the central composition, the expression on the subject’s face and the social distancing of the other people this is the perfect political picture from our pandemic year.”