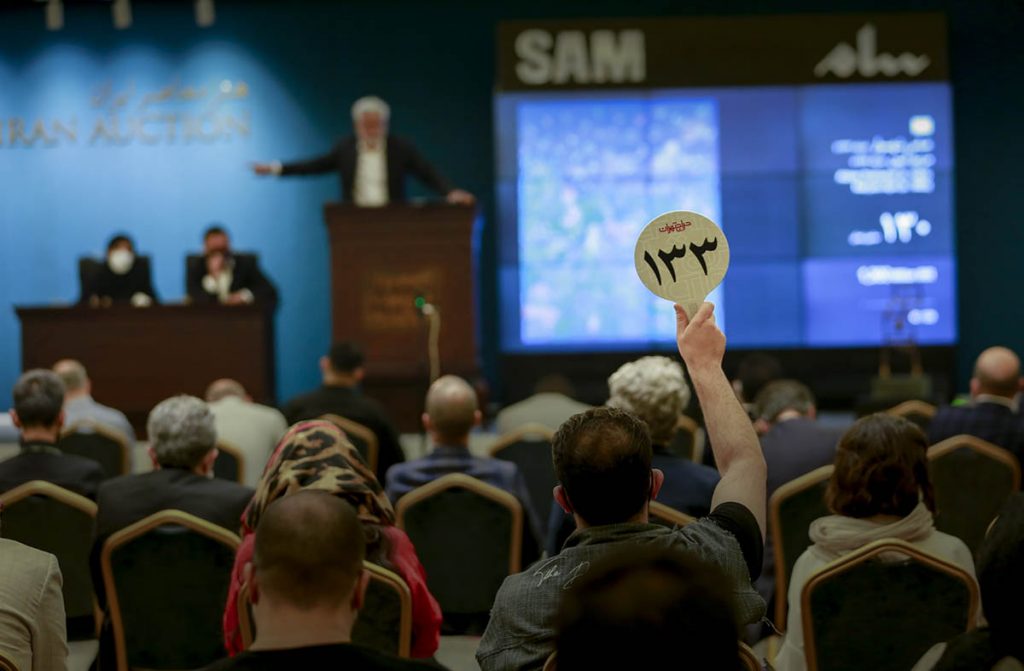 We combed through the data to bring you the top selling lots of August 2021 from around the world.

The dog days of summer give auction houses beyond the Big Three a chance to shine. Top results in August were achieved by houses as far flung as Seoul, Tehran, and Los Angeles.

Of particular note was demand for work by artist Lee Ufan, who appears three times on this list. A 1984 oil on canvas with swirls of meditative brushstrokes set a new auction high for the South Korean artist, fetching $2.7 million at Seoul Auction. (The artist’s previous record, of $2.2 million, was set in 2012.)

While South Korea’s auction market remains a fraction of the size of China’s, it has been experiencing considerable growth. In the first six months of 2021, local auction houses generated $115.5 million in fine-art sales, up 343 percent from the equivalent period in 2020 and the largest total since the Artnet Price Database began tracking its performance.

Other highlights of last month include a strong performance by composer and artist Reza Derakshani in Tehran Auction’s contemporary art sale and a surprising depth of demand for William Herbert Dunton’s early 20th century painting Delivering the Mail in Bonhams’s American West sale.

Below, we’ve combed through Artnet’s Price Database to highlight the top sales from August 2021 around the world.

Reza Derakshani, Counting Days and Nights, Every Day and Every Night (2017). Courtesy of Tehran Auction.