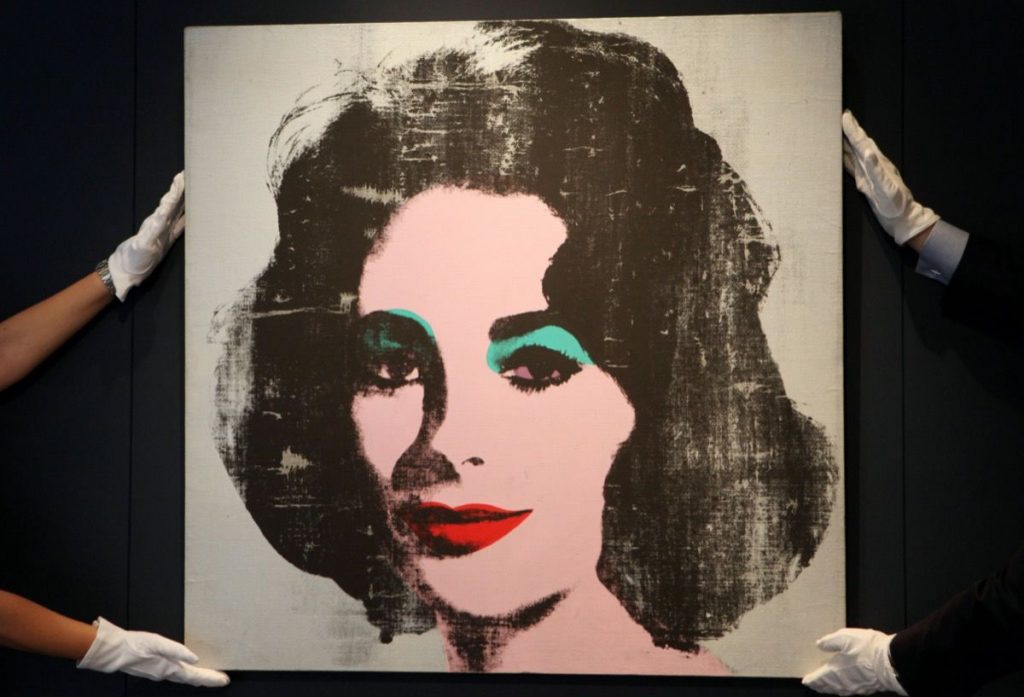 As with any market, one must become intimately familiar with the goods they are selling. This means having a thorough understanding of your work’s history and developing a sensitivity for current trends. Getting a feel for the best time to sell, say, a painting comes down to having your finger on the pulse of both the art world and the broader culture. “There’s always a market, but it could be stronger for certain artists or movements at any given moment,” explained Jean-Paul Engelen, the deputy chairman and global co-head of the 20th-century and contemporary department at Phillips. “Right now, the market is great for young African American artists.”

Detailing how these trends are determined, art adviser Lisa Schiff added that they’re mostly driven by “collective consciousness” and current events. You just have to be aware of the art-historical momentum. One should also be acutely aware of the artist’s career and market history. According to Engelen, prospective consignors would do well to make note of where an artist has sold in the past, how many shows they’ve had, which curators support them, and how they relate to their artistic peers and community. “If you don’t know these things, you’re going in blind,” he warned. “While auctions are one of the only places where you can see data points, they won’t tell you everything.” Getting a sense of how much an artist’s work sells for at art fairs and in gallery shows provides crucial primary market context for understanding demand and performance on the secondary market.Another good market signal is an upcoming survey or a major institutional solo show. “A year buildup to a major retrospective for a blue-chip, deceased, or older artist would be a good time to sell at auction,” said Schiff. “Right now, for example, there are a ton of requests for tied to her multiple museum retrospectives coming up.” (It remains to be seen how the suspension of programming at museums in most of the world due to the COVID-19 crisis will impact collector demand for artists with suspended exhibitions.)

Macroeconomic factors can also have an effect on sales climates, though the correlation is far from direct. “Your art collection isn’t like a 401(k)—you’re not valuating it every couple of months,” said Schiff. Still, as COVID-19 continues to paralyze the global economy, many are speculating about its effects on the art market.

A recession doesn’t necessarily signal that it’s a bad time to consign art, however. According to some experts, when the economy slows, art may continue to see steady market demand. “It’s very psychologically complicated,” said Engelen. Having worked in the industry for the past 30 years, he’s experienced everything from the dot-com bust to the 2008 financial crash. “It’s hard to generalize, but we’ve all seen that if the global economics are bad, generally the offerings are just smaller. It’s not that there’s no market—there’s just no sellers. There’s always buyers, specifically for the top pieces.”

Still, it’s hard to change people’s moods. “When people run, most everybody runs—even when they have no reason to be nervous,” Schiff said. “There are very few people who have the stamina to be moving forward in this kind of down market, but this is really when you should be moving forward. Confidence can really drive product.”

Leon Benrimon, a director of modern and contemporary art at Heritage Auctions, echoed Schiff’s sentiment. “Most people we’re talking to are holding onto their works,” he said. “To my mind, that doesn’t make sense because the art market is still strong now.”

Anticipating the long-term financial strain that this pandemic could create, Benrimon predicted that as things get more dire, there could be a massive rush to sell. “The market will dry up between now and the fall and then there will be a flood of works on the market as people are forced to sell,” he said. “It’d make more sense for people to buy and sell on a more even keel.”

Of course, the surest safeguard against market conditions, be they good or bad, is having truly exceptional work. “Great material fetches great prices in any kind of market,” said Engelen. “For exceptional pieces, it doesn’t matter. Art uplifts people and these collectors are there for the long run—this is part of their lives.”