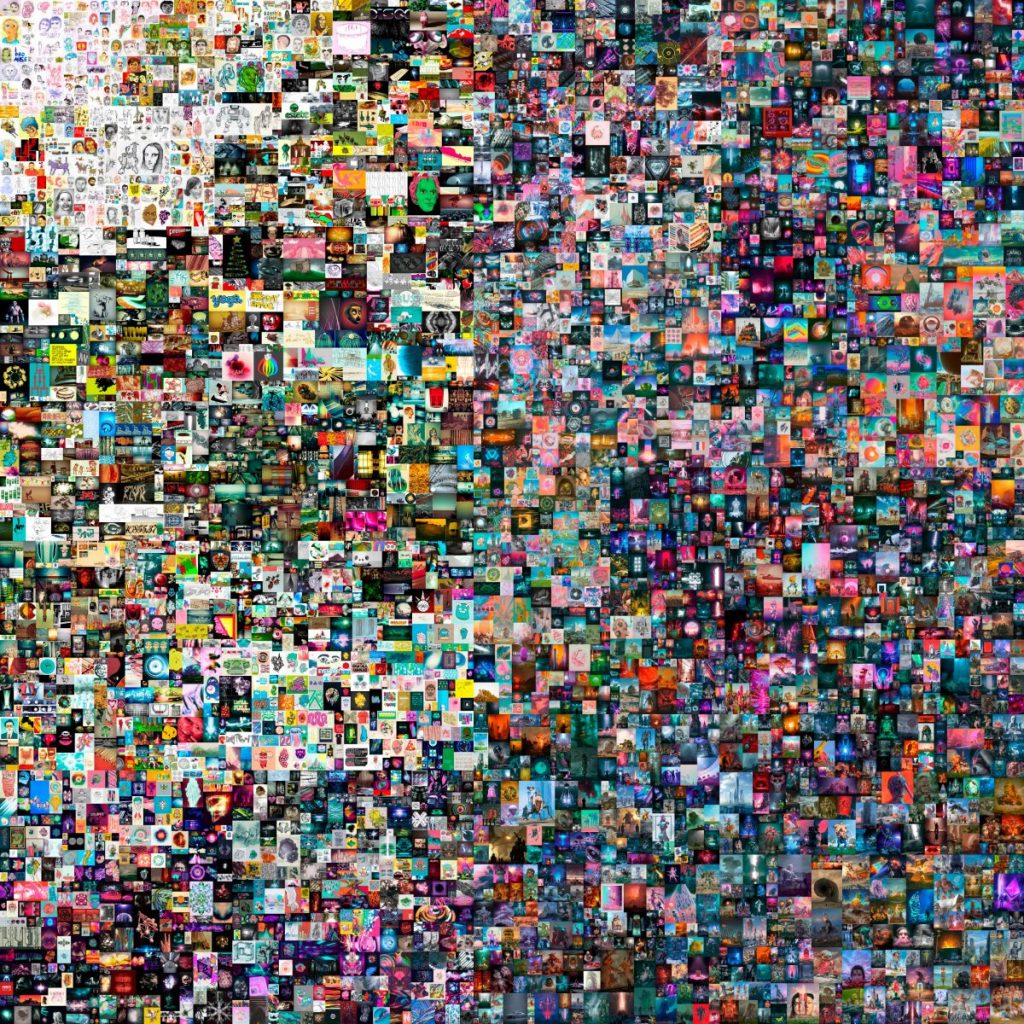 The contemporary art market raked in a record-breaking $2.7 billion in sales between June 2020 and June 2021, according to Artprice’s annual report. This incredible bump follows the relative implosion of the art market during the first half of 2020, when gallery sales dipped 36 percent following the early stages of the pandemic, according to a study.

According to the report, the pandemic-era switch to online auctions initiated a shift in the kinds of works buyers are purchasing. Pieces that more easily translate to a digital format did especially well this year. “Photography and prints have been particularly successful in this new online environment and in 2021,” said Artprice CEO Thierry Ehrmann in a foreword to the report. “We have [also] seen the sensational arrival of completely dematerialised artworks, the famous NFTs.” Sculptures, however, have dipped in demand.

Non fungible tokens (NFTs) accounted for one-third of online sales, or two percent of the overall art market. The landmark sale of Beeple’s NFT Everydays: The First 5,000 Days (2021) at Christie’s fetched $69.3 million. Christie’s reported that 22 million people logged into the sale—60 percent of them under the age of 40—to witness the first public sale of an NFT.

This pattern has continued with each NFT auction at Christie’s drawing in a younger, more international crowd, as ARTnews previously reported. Outside auction houses sales, NFTs have reached $2.4 billion in transactions in the second quarter of 2021 alone.

But NFTs aren’t the only reason the market is doing so well. Artprice’s report also saw the Asian market pushing growth in contemporary art sales. China took 40 percent of sales at auction this year, compared to 32 percent in the United States. Hong Kong only narrowly lost to New York as the hub of contemporary art sales. Great Britain came in third place at 16 percent.

Jean-Michel Basquiat and Beeple came in at first and second place, respectively, for the highest-selling contemporary artists. In a record for Chinese art, U.S.-based artist Chen Danqing came in third. Chen’s painting Shepherds (1980) realized $25.2 million at a sale held by Poly Beijing Spring Auctions in June.