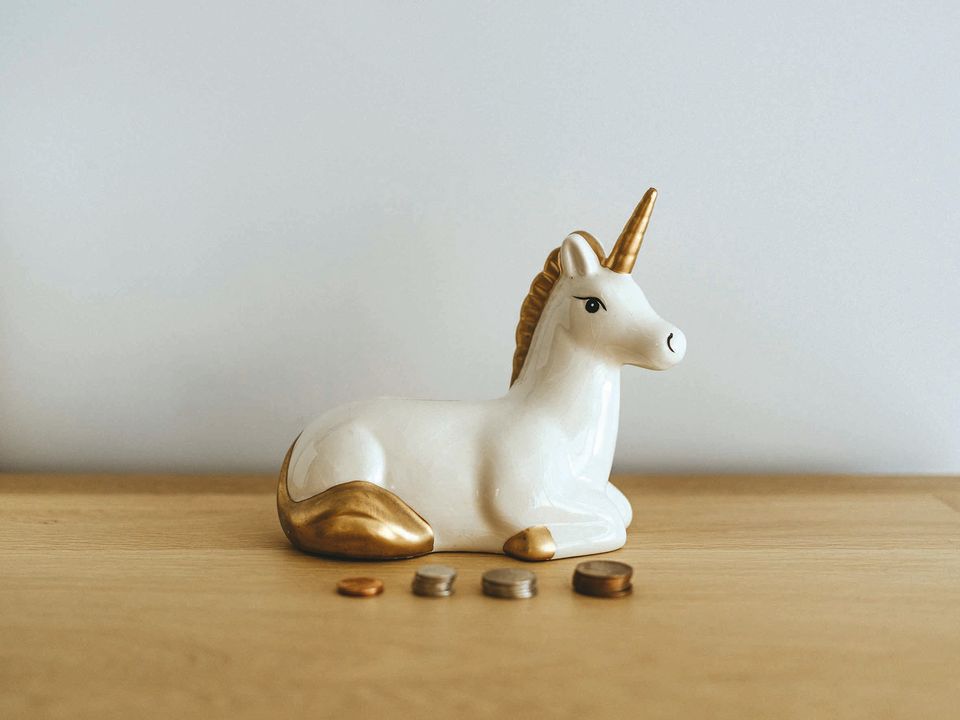 The tech art market has joined the realms of angels and unicorns. Such fantastical terminology should ring alarm bells when it comes to multi-million investment schemes but is in fact the familiar language of high-risk, high-return startups now proliferating in the art world.

An angel investor is the term for a wealthy individual who pumps cash into a startup early. They take a chunk of the business as a possible reward for their early faith. Combined, angel investments raise on average between $100,000 and $250,000. Then, all being well, venture capital (VC) firms take businesses to the next stage—again for a share of the company—and normally through up to three rounds (series A, B and C) before even bigger bucks can be sought.

A unicorn, meanwhile, seems an apt term for the likely mythical future that these angels and VCs are banking on—a startup whose value ultimately reaches more than $1bn. Well-known unicorns include Airbnb, Twitter and Pinterest.

It has not always been easy for art businesses to attract VC allocations. Businesses that specialise in fintech—the catchy combination of finance and technology—currently get the most early-stage attention. Silicon Valley entrepreneurs have long been broadly unconvinced by the value of tangible works of art while the generally small, specialist and analogue art businesses tended to fly under their radars. But during the pandemic, the art market developed its own familiar-to-fintech terminology. Most notably, through the sale of Beeple’s Non-Fungible Token, Everydays: the First 5000 Days, encrypted on blockchain, open to cryptocurrency, and which sold for a staggering $69.3m.

Now the startup that brought this work to market—­MakersPlace, co-founded in 2018 by Dannie Chu from Pinterest—has attracted $30m of VC money for its series A funding round. Angel investors included Bill Ruprecht, a former Sotheby’s chief executive, and Acquavella Galleries, as well as the rapper Eminem and Eventbrite founders Julia and Kevin Hartz. Other tech-based art startups that have attracted outside investment include the peer-to-peer trading platform LiveArt, and Limna, a machine-learning valuation tool.

All may be unicorns of the future, but such backing doesn’t make it necessarily so. It is more to do with wider investment trends and, at a time of huge volatility, a case of throwing money in several directions to see what sticks. According to the latest industry report from CB Insights, global funding to startups smashed records in the second quarter of 2021 to reach $156bn, up 157% from the same period in 2020. Such money is naturally following success. The report finds that the second quarter of this year saw the birth (their termin­ology) of 136 unicorns, up from 23 in 2020.

Despite an entirely different language, the parallels with more traditional art buying are clear. Most early-stage businesses will flop—the failure rate was 90% in 2019—but just like the next crop of bright young artists, there might be one or two who make their owners a lot of money. And if you are going to speculate, perhaps better on a business than a person.

Posted in Alternative investment, Art fund, art portfolio, Fine Art, hedge fund, Painting
← How to Get Your Artwork AppraisedHere Are the 15 Most Expensive Artworks Sold at Auction Around the World in August 2021 →