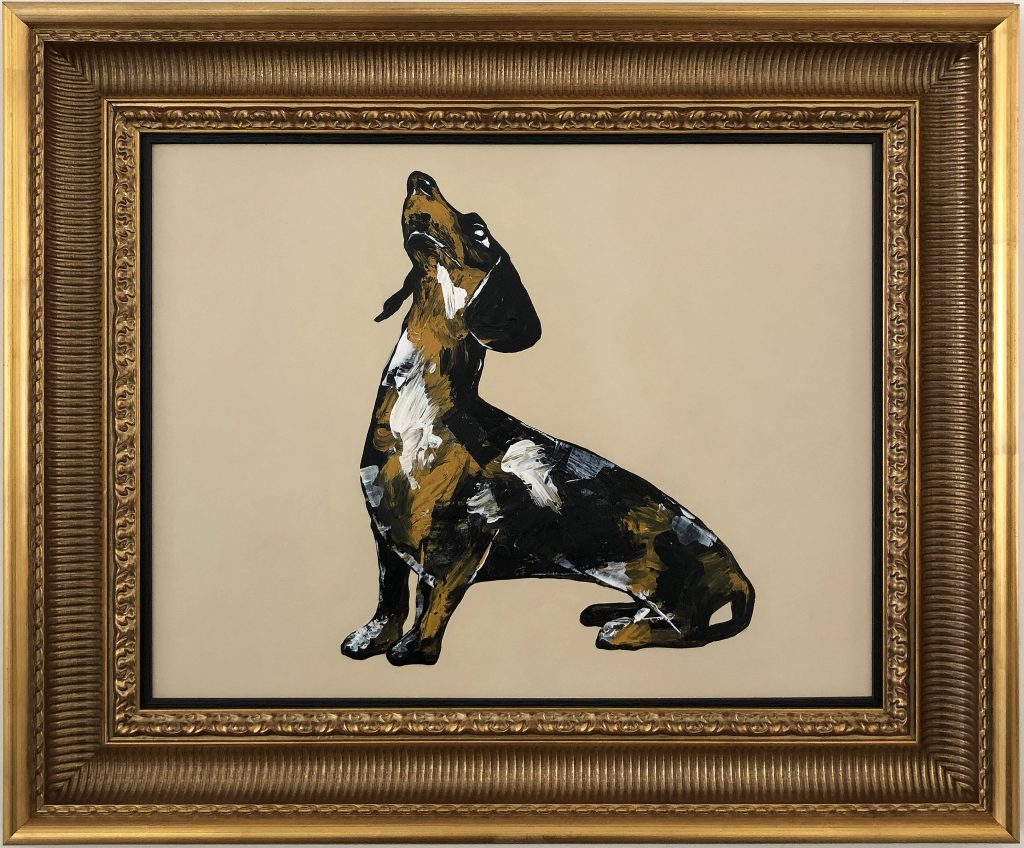 More and more investors are looking at the art market (and other collectables) as an alternative to traditional investment assets.

During the last decade, the art market has been facing an increasing demand of renovation by the new generations of collectors. Compared to other markets, and in particular the financial market, the art system nowadays shows a methodological and technological backwardness. The art and finance industries have historically been very aligned, especially in relation to the dynamics guiding the respective markets. More specifically, the evolution of a particular sector of the art market is comparable to that of the respective financial one: implementation, timing, and players of the auction houses are in fact very similar to those operating in the Stock Exchange before 1993, when the digitalisation revolutionised the entire financial trading system. In this respect, the art industry is still underdeveloped compared to finance: trading mainly happens through auction houses, which represent the most significant players within the sector and where the most relevant deals take place.
Nevertheless, the art and financial trading systems still show many similarities: the models work in a comparable way even if the products are completely different, being them respectively represented by financial titles and artworks. First of all, both models are based on a competitive rising offer system, meaning that the transactions happen only when the offer encounters the demand at a specific price. In addition, they have in common the presence of middlemen who make the transactions happen and the fact of being based on a commission revenues system. Also, both markets have currently reached a global dimension.
Focusing on the differences between the two industries, the most relevant one is represented by digitalisation: while the financial market has been exclusively managed by electronic systems for the last 25 years, the art market is still far from a full digitalisation of its trading model, even if more and more art players are adding digital models to their traditional modus operandi. Another huge difference lies in transparency: being restricted to sporadic and non-regulated transactions, the art system still lacks constant price detections, contrary to what happens within the financial sector, making access to information difficult and the industry opaque. There is also an additional intrinsic difference, represented by the physical inseparability of artworks, that still generates reticence to sell shares of artworks as it happens for stock titles.
In this scenario, the model TimaxArt is proposing will allow a new and revolutionary trading experience as buyers will get a certificate of co-property, instead of a physical artwork, in the same way it happens within the financial market, as digitalisation and globalisation create the opportunity to transfer the dynamics of the financial trading model to the art world, making it more transparent and efficient.

Posted in Fine Art, Painting, Photography, Prints, sculpture
← The contemporary Art market report 2019 (Artprice).Art investment is no longer the domain of eccentric art aficionados or connoisseurs of fine art. Nowadays, it’s easier than ever to use it as a way to diversify investments. →